Immigration is a key solution to avoid labour shortages.

Canada’s private-sector vacancy rate is holding record highs, and observers are calling upon all political parties in the upcoming Canadian federal elections to take action and fight labour shortages. The private sector job vacancy rate in Canada remains at its record high of 3.2%. According to the Canadian Federation of Independent Business (CFIB)’s report, this trend continues for the fourth quarter in a row. In total, 429,000 private sector positions were unfilled for at least four months in the second quarter of 2019. This is 23,000 more than in the second quarter of 2018. “While this rate of job vacancies can be a sign of a growing economy, we don’t want labour shortages to become an obstacle to business success,” said Ted Mallett, CFIB’s Vice-President and Chief Economist. 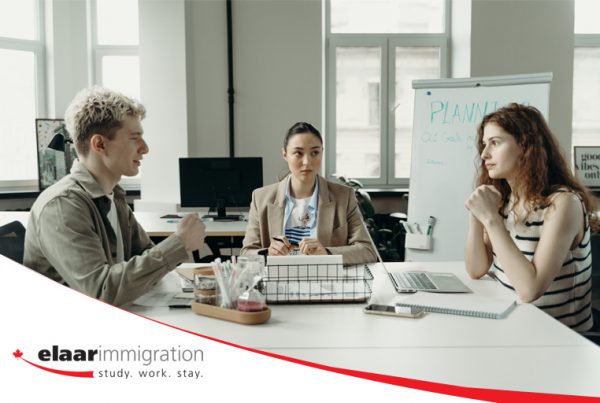 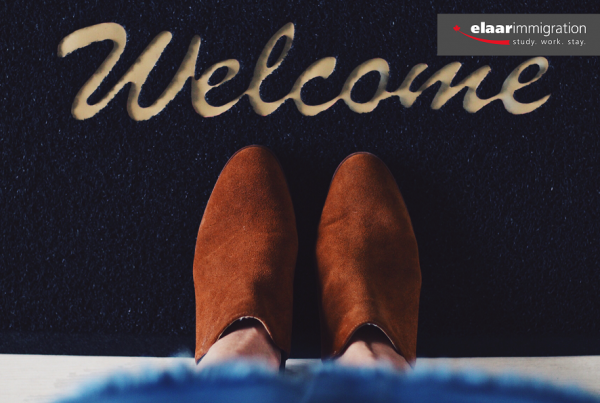 Discover your Canadian immigration options. Get your free assessment now!